Skip to Main Content
It looks like you're using Internet Explorer 11 or older. This website works best with modern browsers such as the latest versions of Chrome, Firefox, Safari, and Edge. If you continue with this browser, you may see unexpected results.

Fascinating facts, photos and artifacts from our archival collections.

School of Nursing tanscripts cover the period from 1905 through 1972. A complete set of yearbooks from 1934 to 1972 - see PDFs below.  All of the transcripts and yearbooks are housed in the VBMC Archives (library storage room).

Special Note: Donations of wool capes cannot be accepted due to storage limitations.

Every effort is made to answer inquiries about the School of Nursing, including information about particular graduates and requests for copies or scans (PDFs) of transcripts and/or yearbook pages.

VBH Medical Staff issued the first certificates of nursing to two nurses in 1890.  From there was born the School of Nursing which trained, housed and educated hundreds of nurses through its 80 years of existence.  As the program gradually took shape, it gained the attention of the educational accrediting body of New York State and received its official recognition as a degree-confirming program in 1905. First formal graduation ceremony took place in Home I in 1910.

Student nurses resided in Home I and Home II, Mary Tower Building ("Old Tower"), and Joseph Tower Building ("New Tower").  New Tower was erected in 1949 to house the School, with classrooms, dorm rooms, recreational space, a kitchen, and an auditorium.  The program ended in 1972 when it transitioned to Dutchess Community College.

A vibrant and active Alumni Association perpetuates the history and experiences lived for nursing graduates, and hosts an annual luncheon to recognize class milestones.  Contact the VBH School of Nursing Alumnae Association for more information.

We have a "movie star" as the current Alumnae Association President!  Judith Piplow McMichael took a "baby" from the arms of Dick Clark in the 1961 movie called Young Doctors. 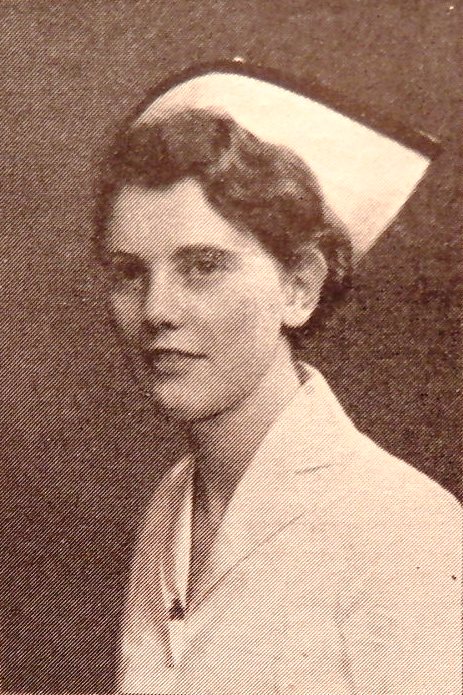 Anita Ruth Tompkins Lauritsen retains the distinction of having been the oldest living graduate at the age of 104 (b. 1914).  She graduated from the VBH School of Nursing in 1936.  Ruth was an operating room nurse, worked in public health, and was a school nurse in the Wappingers school district.  She passed away at her residence in Milbrook, NY on June 14, 2018. 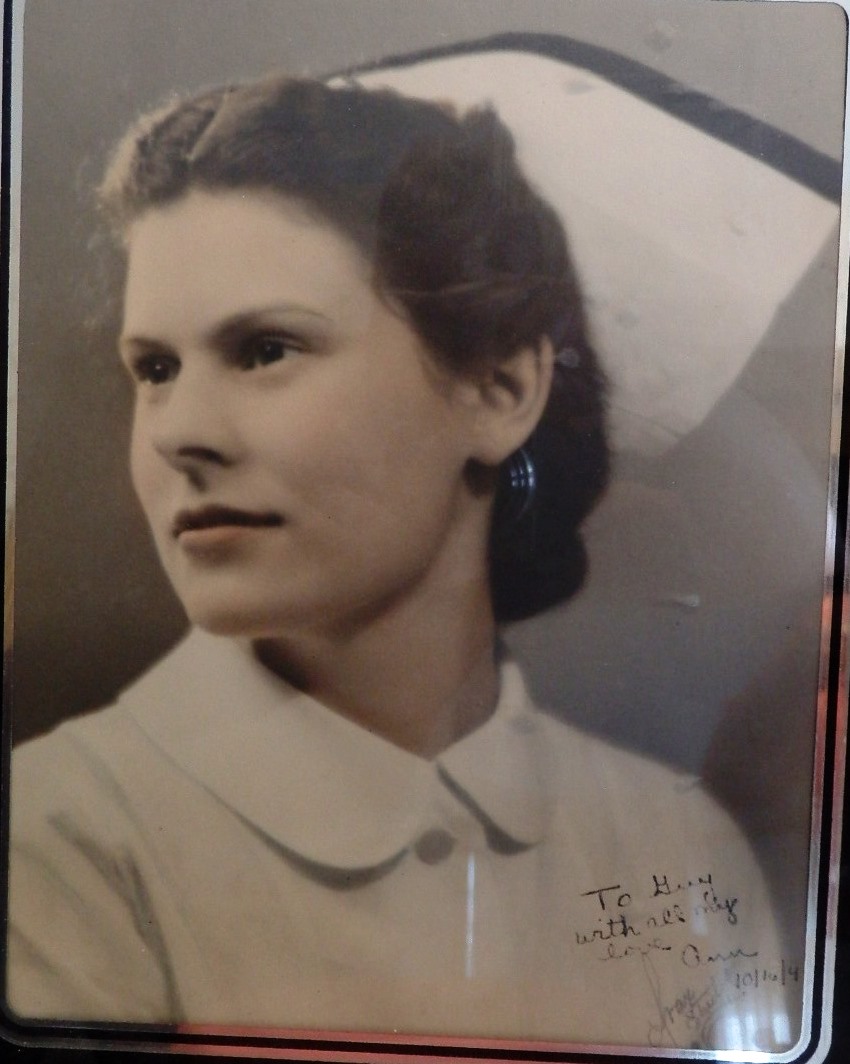 Oldest graduate still living today is Ruth Ann Hanson Torsone at age 103 (b. 1916).  She graduated in 1938, was hired as a nurse in the children's ward, then as a night supervisor caring for the sickest patients.  In 1941 she went to work in the office of Dr. Scott Lord Smith.  Ruth Ann married Guy J. Torsone of the Torsone Family funeral business.   She has fond memories of the VBH School of Nursing, and she was on the medical team to distribute the first polio vaccines in 1952.  She currently resides in her apartment in Highland, NY and her mind is as sharp as ever! 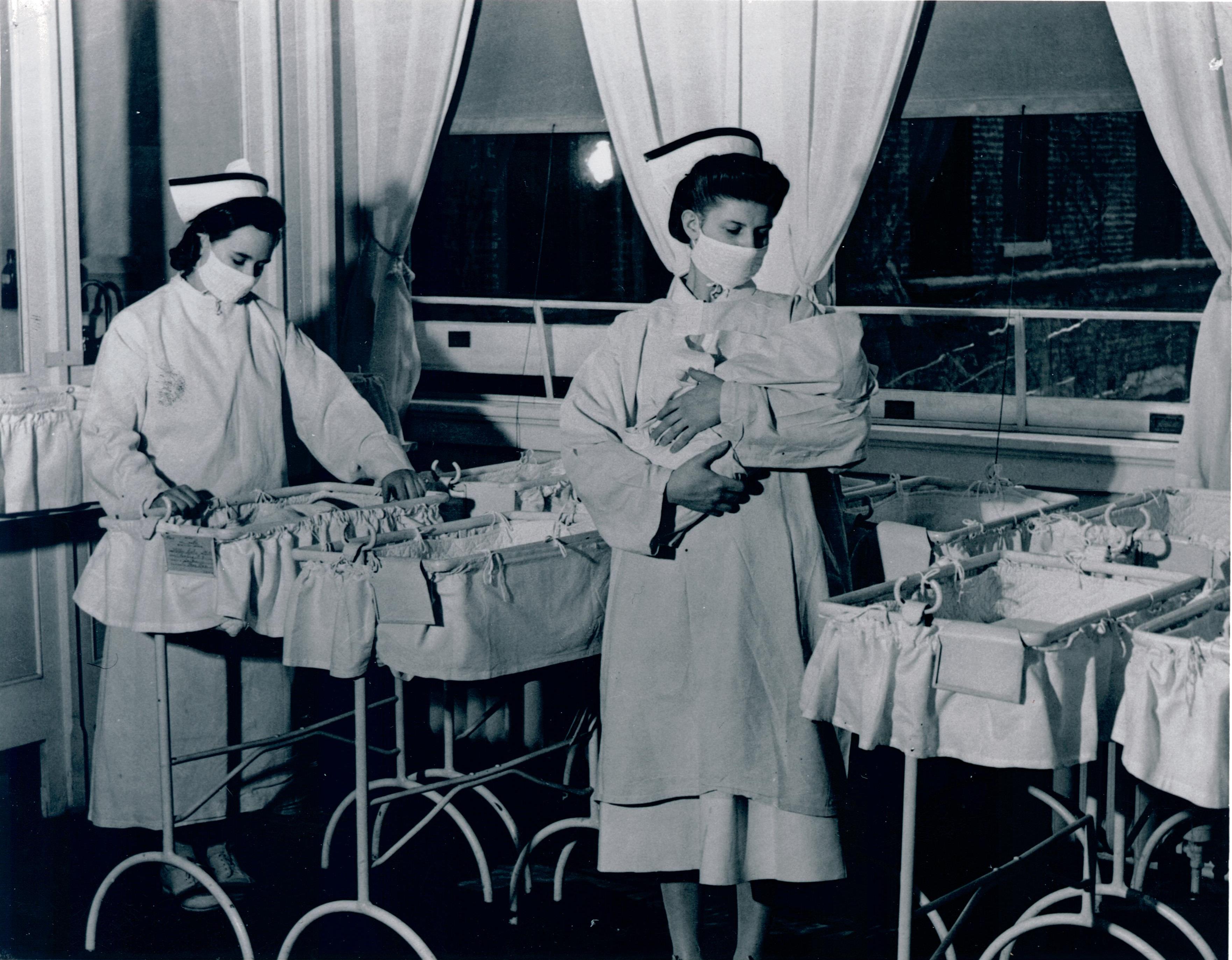 Browse the Jane Secor Collection - Presented here are images and mementos of Jane Secor R.N., graduate of Vassar Brothers Hospital’s School of Nursing Class of 1940 and member of the United States Army Nurses Corps during WWII. Secor donated these materials herself as she was an active member of the Vassar Brothers Hospital community, eventually returning after the War to the nursing school as an educator.  She helped to establish coronary care as a nursing specialty and published Coronary Care: a nursing specialty in 1971. 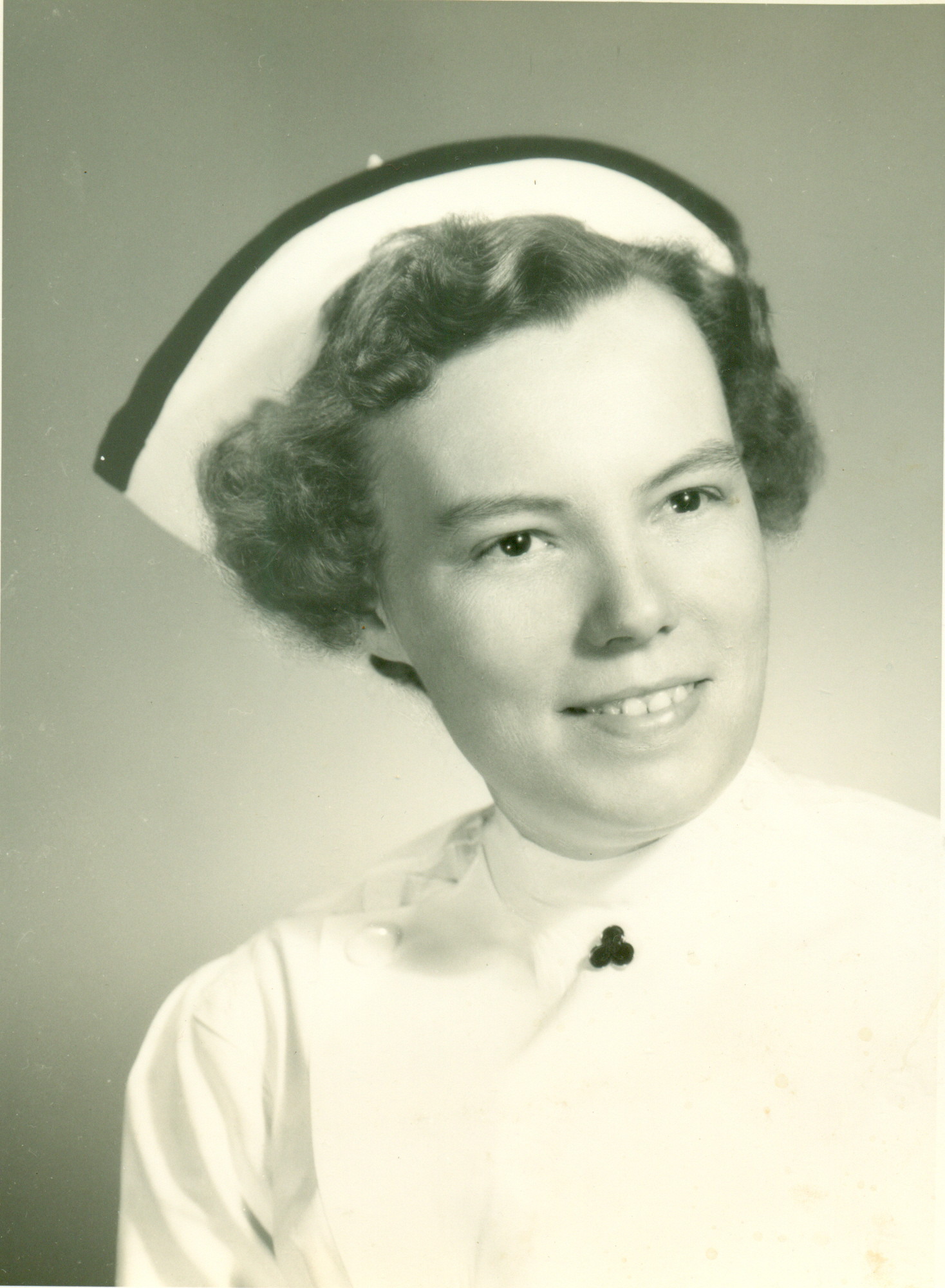 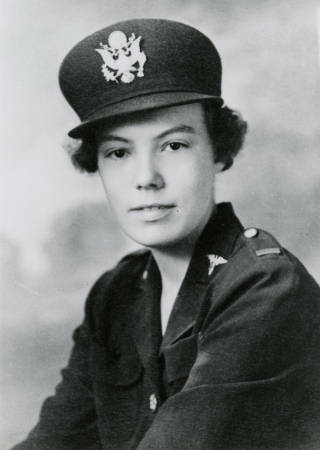 Images from School of Nursing Collection