Skip to Main Content
It looks like you're using Internet Explorer 11 or older. This website works best with modern browsers such as the latest versions of Chrome, Firefox, Safari, and Edge. If you continue with this browser, you may see unexpected results.

VBMC History: Bios from the Archives

Fascinating facts, photos and artifacts from our archival collections. 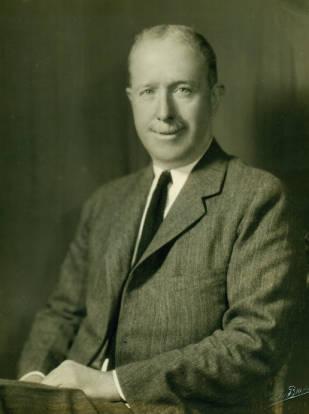 Dr. Scott Lord Smith joined VBH as an attending physician in 1909.  He was a prominent physician in the area, serving as consulting MD to the Greer School for children, member of several prominent social organizations, member and president of Dutchess County Medical Society, and family physician to the Roosevelts.  He and Franklin Roosevelt exchanged letters in 1934 regarding concern about pollution in the Hudson River and its effect on local health, and a letter from Sara Delano Roosevelt's estate dated December 12, 1941 for payment of bills to Dr. Scott Lord Smith for his medical services.
He maintained a private practice from an office on Hooker Avenue.

He was known as "aristocratic", tall, with red hair and blue eyes.  His dedication to his patients was legendary, as reflected in a case he published in a 1952 issue of the Journal of the American Medical Association entitled "Eighteen Years of Dependency on a Respiratory" about a polio victim he cared for from the age of 13 until the patient's death.  Dr. Smith was still an active member of the medical staff when he passed away on July 30, 1957. 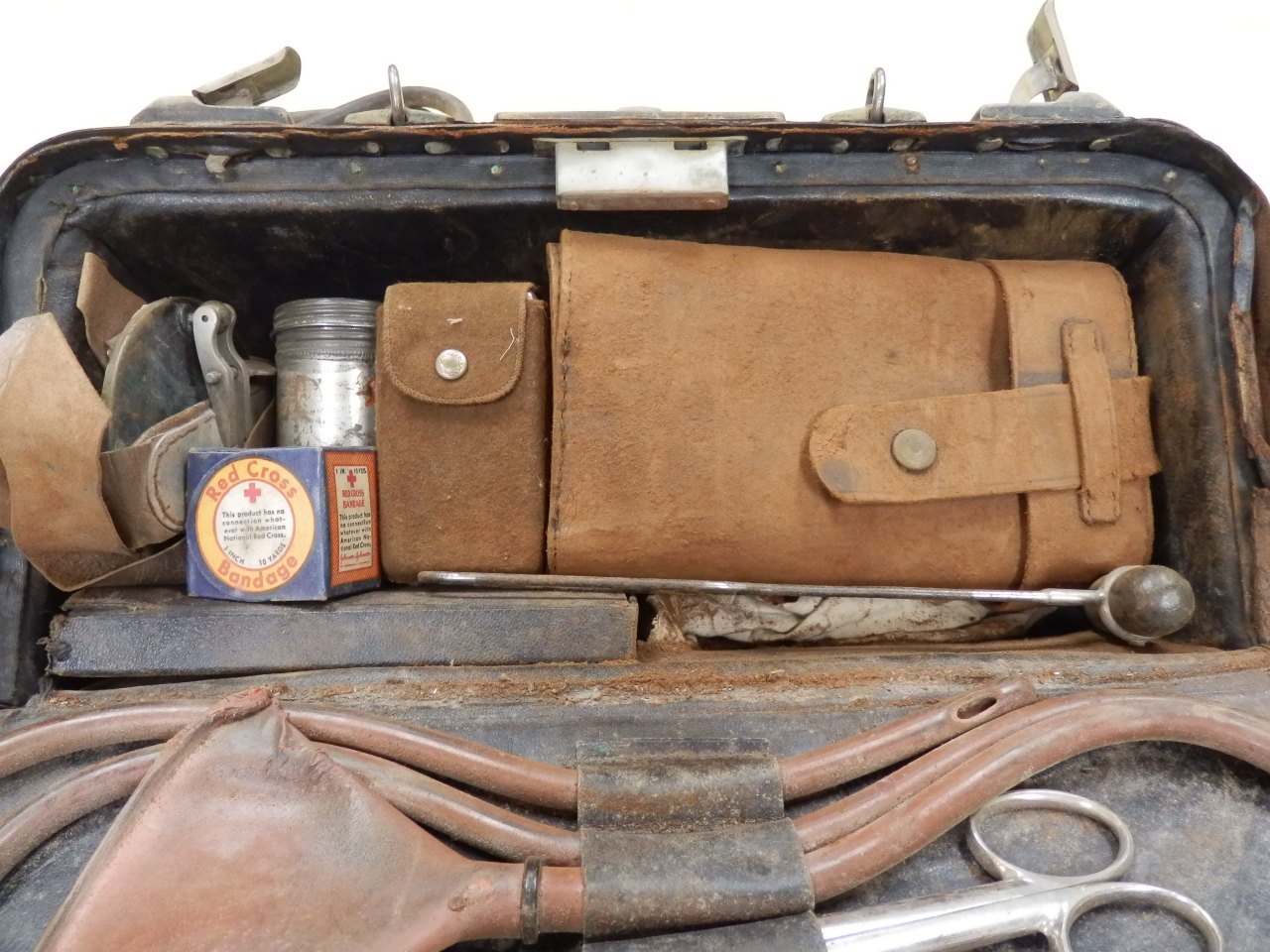 H. Weston B. Stibbs, MD: What happened to the piano? 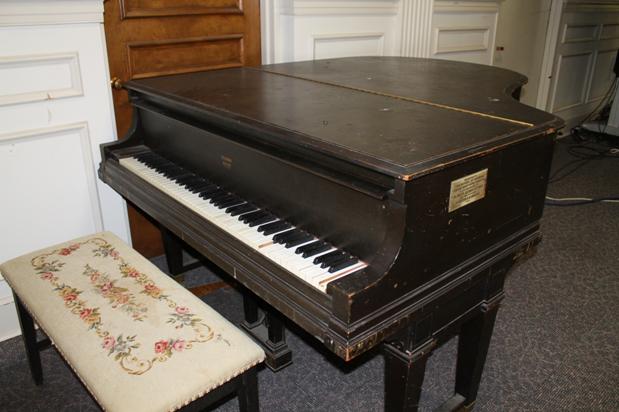 A "Resident" of Joseph Tower Auditorium

This baby grand player piano was donated to the School of Nursing by Dr. H. Weston B. Stibbs in memory of his wife, Dr. Ruth Quimbly Stibbs. She was the assistant resident physician at Vassar College from 1926-1930, and he was a general surgeon on staff at Vassar Brothers Hospital from 1929-1941.

While he and Ruth were traveling abroad in the summer of 1927 they met in Switzerland, struck up a friendship, returned to New York and married in December of that same year.  Sadly, Dr. Ruth died seven years later after a long illness.

Dr. Stibbs joined the armed services during World War II and became a colonel, serving in the Medical Corps in the field hospital of General Patton’s Third Army.  He returned to Poughkeepsie and served as courtesy staff at Vassar Brothers Hospital from 1951-1956.  In his retirement, he was active in several medical societies, served on the City of Poughkeepsie’s Board of Health, and was a Free Mason for 50 years.

For many years the piano was played for the Glee Club, a popular singing group made up of student nurses, for fun events held in the auditorium, and for graduation ceremonies.  The piano had not been tuned since 1965 and had not been played officially since the 1972 final graduation ceremony of the School of Nursing.  It has been lovingly restored and is now being played...by a retired colonel !! 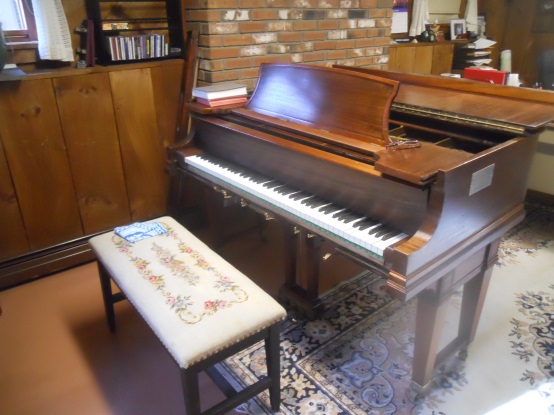